First Deputy Chief of Presidential Administration of Ukraine Iryna Akimova has acknowledged that there is no free of charge medicine in Ukraine. The state can not spend more than 3.7% of GDP on medical services. Therefore, hospitals should spend money as rationally as possible. 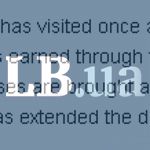 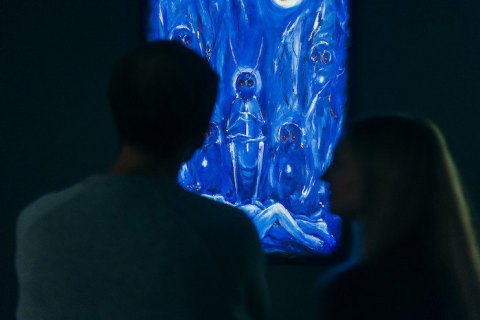 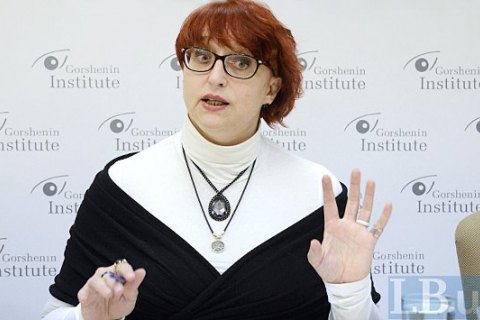 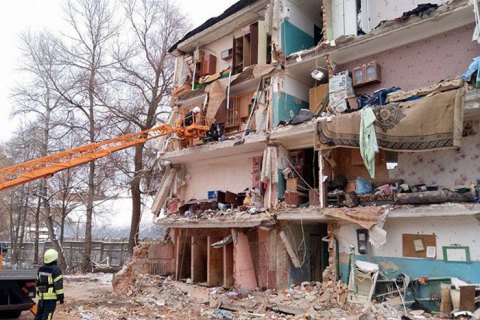 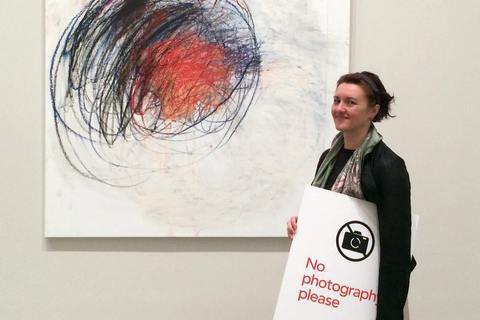 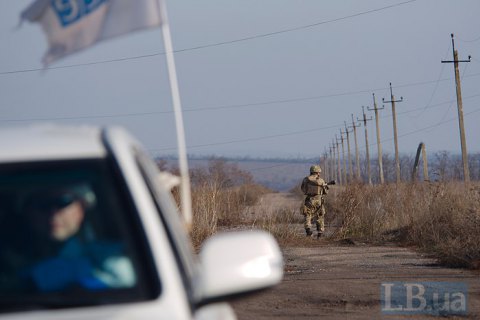